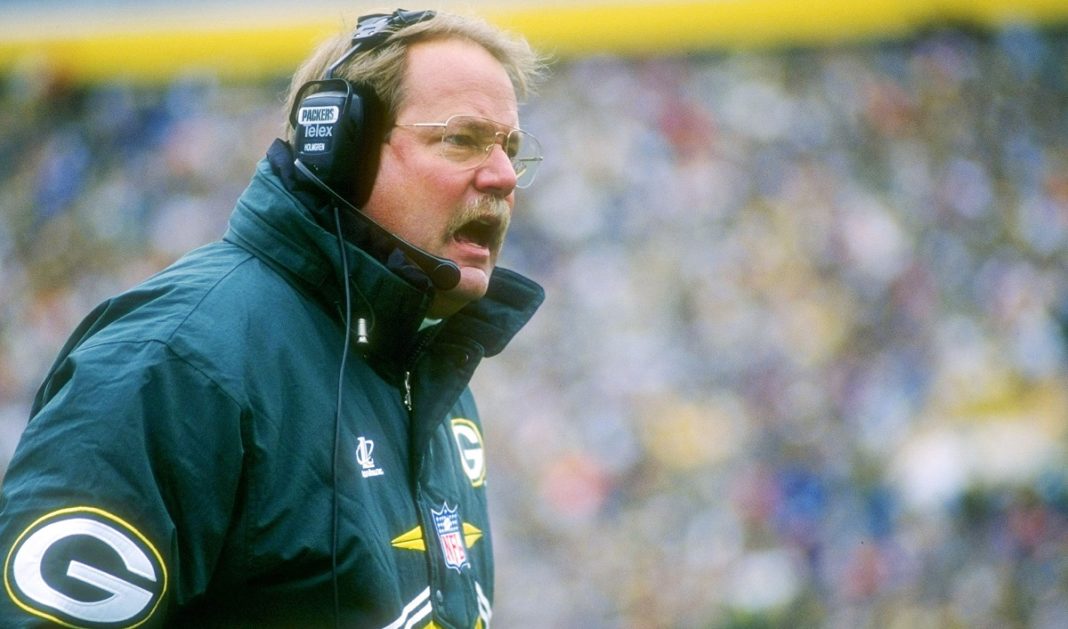 It honestly wouldn’t have mattered who the Chicago Bears would’ve hired as their new offensive coordinator. People would’ve found reasons to complain. Bill Lazor just happened to be the guy. As predicted, many have pointed out his mostly lukewarm runs in Miami and Cincinnati as evidence. Yet rather than focus on the negative, why not look at the positive? There has to be a reason Matt Nagy wanted this guy on his staff.

The answer is simple. Lazor has a certain magic touch with quarterbacks.

Look back over his history and he often got career-best performances from a lot of guys including Nick Foles and Ryan Tannehill. It’s been fairly consistent over a long period of time. Given how desperate the Bears are to get that position fixed, hiring someone like Lazor makes perfect sense. Besides, it’s something he’s been well-instructed how to do. For starters, he was a quarterback himself at Cornell. So already you know he understands the position and is highly intelligent.

However, where it really gets encouraging is who he received educations from on how to coach the position.

Bill Lazor had an enviable crash course in QB coaching

His first year in the NFL came with the Atlanta Falcons in 2003. This would turn out to be the last season head coach Dan Reeves would run for a team. This is a man who reached four Super Bowls with two different franchises. One of the reasons he was so successful at that was his ability to coach up his quarterbacks. Reeves helped John Elway morph into an MVP and future Hall of Famer. He got two Pro Bowls out of Chris Chandler in the 1990s. Last but not least, he developed Michael Vick into a star.

After a one-year experience there, Lazor traveled to Washington where he had a chance to work under Joe Gibbs. The Hall of Fame coach had come out of retirement. One of his greatest calling cards was elevating his quarterbacks. He remains the only coach in NFL history to win a Super Bowl with three different QBs. These were all-time greats either. Joe Theismann, Doug Williams, and Mark Rypien. Not exactly the picks of the litter.

Next Lazor went to the Pacific Northwest to join the Seattle Seahawks.

Here he was treated to two years learning under Mike Holmgren. Ask anybody and they’ll say he stands as arguably one of the 4-5 best quarterback-friendly coaches ever. This is a guy who got career-best seasons from Joe Montana. He got three MVPs and a Super Bowl from Brett Favre. Then in Seattle, he transformed Matt Hasselbeck into a three-time Pro Bowler. His resume is ironclad.

Lazor may not be perfect, but he’s been trained by some of the best when it comes to elevating the most important position in professional sports. Nobody can say there isn’t value in having somebody like that on the coaching staff. Whether it’s Mitch Trubisky or another name under center for the Bears in 2020, one can rest assured they’ll have a guy who knows what he’s doing in their ear.