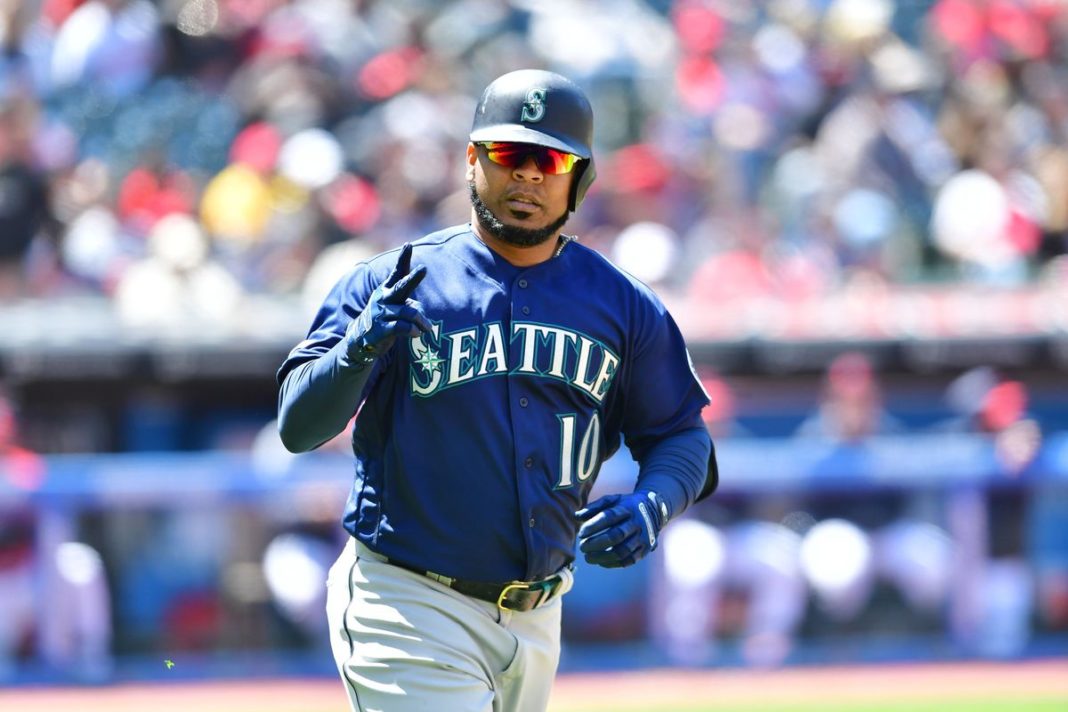 The White Sox haven’t been as active as fans expected following the early offseason signing of Yasmani Grandal. They were turned down by Zack Wheeler, were in the mix for Jordan Lyles and then they traded for Rangers’ right fielder Nomar Mazara. After pursuing Manny Machado last winter, they never explored signing Anthony Rendon, who signed with the Angels Wednesday night.

Stephen Strasburg and Gerrit Cole broke contract records for pitchers on consecutive days and once again the White Sox weren’t involved. They remain interested in Marcell Ozuna and Nick Castellanos according to Jon Morosi and they’ve been linked to Madison Bumgarner, Hyun-jin Ryu and Dallas Keuchel, but there are no strong indications where talks are with those free agents.

The latest has the White Sox possibly targeting their next DH, as Bruce Levine reported late Wednesday night that they met with Edwin Encarnacion’s agents at the Winter Meetings.

According to Jon Heymam, up to five teams in the AL, where Encarnacion prefers to play in, are interested in the veteran right-handed slugger.

Last season was the first time since 2010 that Encarnacion played fewer than 124 games, as he missed a month late in the year with a fractured wrist and then was sidelined for the final couple weeks of the regular season with an oblique injury before returning to the Yankees lineup in the playoffs.

So, there’s obviously risk that at 37 Encarnacion could break down, but other than the oblique injury and getting hit by a pitch in 2019, he’s been durable for a decade, quietly becoming one of the most consistent home run hitters in baseball.