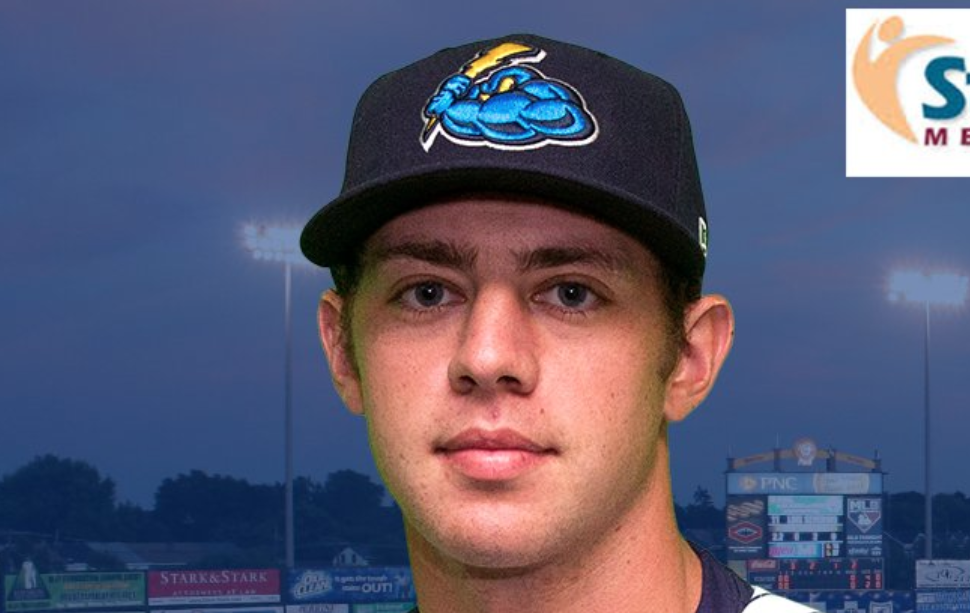 Although the White Sox opted to pass during both rounds of the MLB portion of the Rule 5 draft they did pick up one player in the minor league phase on the final day of the Winter Meetings in San Diego Thursday.

Eleven players were picked in the MLB part of the Rule 5 draft and although rosters will expand to 26 in 2020 the 11 players taken were the second lowest total since 2000. The White Sox didn’t lose any of their minor leaguers, but they did select right-handed pitcher Will Carter from the Yankees’ minor league system in the first round of the Triple-A phase.

Just in case you aren’t familiar with the Rule 5 draft here’s how the minor league phase works. Via MLB.com.

The Triple-A phase was busier than the Major League one. It costs just $24,000 to make a pick and there are fewer restrictions involved. A player can be placed on any roster in the Minor Leagues and does not have to be offered back to the original club. A total of 42 players were taken in that phase on Thursday.

If a player is taken in the MLB portion, then he has to stick on the MLB roster the entire year or be offered back to his original team for $50,000. It costs $100,000 for a team to make a selection in the Major League phase of the Draft. But again, the White Sox don’t have to worry about that part, as they just get to keep Carter where ever they want in 2020.