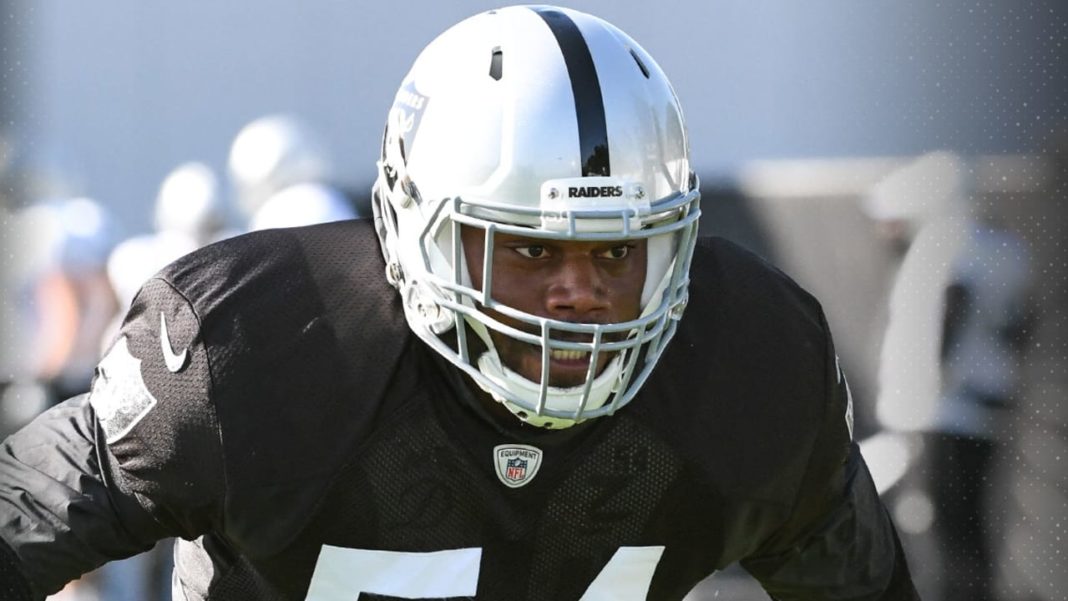 The Chicago Bears have taken a number of tough injury hits in recent weeks. Nowhere more so than at the inside linebacker position. They lost team leader Danny Trevathan in the first matchup against the Detroit Lions to a gruesome elbow dislocation. Then a few weeks later, their budding star Roquan Smith suffered a torn pectoral against the Dallas Cowboys. This has forced the team to look towards backups Nick Kwiatkoski and Kevin Pierre-Louis to fill in the gaps.

Thus far they’ve handled that job well, but now the depth at the position is in a tough spot with untried Josh Wood and Joel Iyiegbuniwe left. The Bears might want to think about adding a little more veteran experience to that mix. Especially if they’re not certain when or even if Trevathan will return before the end of the season. As it turns out, the Oakland Raiders may have provided them an opportunity with a flurry of recent moves.

“Gruden’s Raiders released three defensive veterans on the heels of Oakland’s 42-21 loss to the Tennessee Titans in a game that was tied at half and nowhere near that by the fourth quarter. Gone are linebacker Preston Brown, defensive tackle Terrell McClain and safety D.J. Swearinger, per the team’s announcement.”

Preston Brown has had it tough this year. He was trapped on a really bad Cincinnati Bengals team through the first nine games of 2019. Then he gets scooped up by the Raiders after being cut, plays just 17 snaps in a loss to Tennessee and gets released again. As if the defensive collapse was his fault. The truth is Brown isn’t a star but there is evidence to suggest he can be a good player if given a chance in the right environment.

Through the first three seasons of his career, he played in a 3-4 defense as an inside linebacker under Rex Ryan in Buffalo. During that time he racked up over 350 tackles, a sack, 10 quarterback hits, and three interceptions. While not the most dynamic playmaker on the field, the guy seemed to find his way to the football a lot. He could make for some solid veteran depth who could step in if Pierre-Louis happens to struggle or somebody else gets hurt.