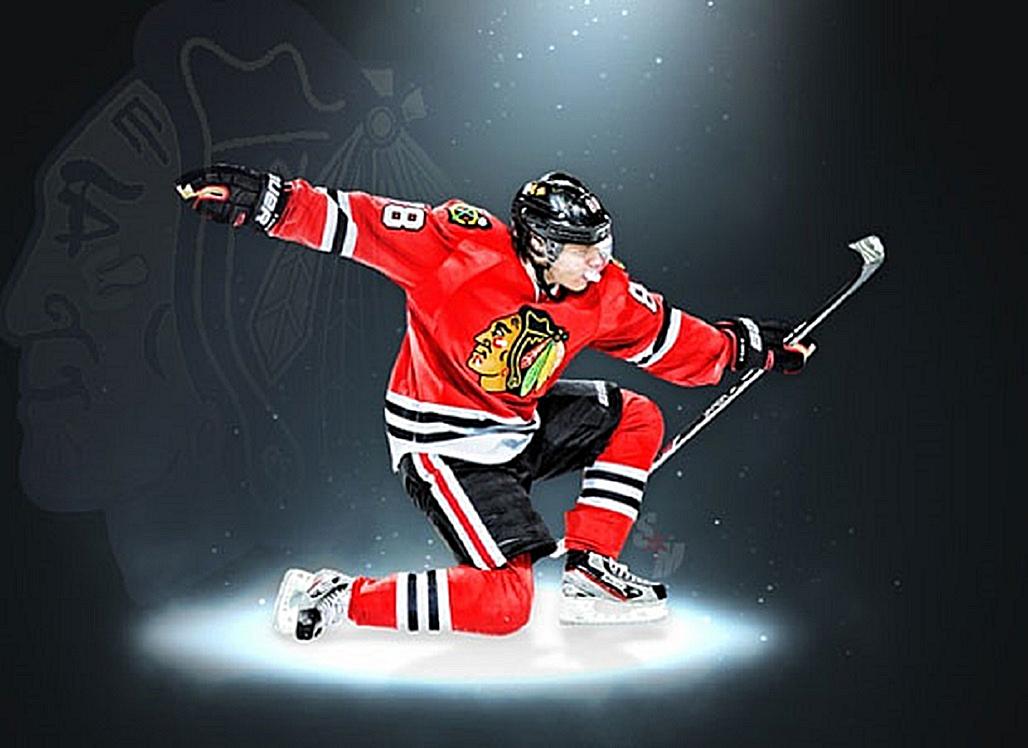 Kane recorded 11 goals and 13 assists and managed to pick up a point in all 15 November games.

Chicago Blackhawks forward Patrick Kane was named the NHL’s third star of the month on Sunday afternoon. Edmonton’s Connor McDavid (13G, 13A) was the first star while Colorado’s Nathan MacKinnon (10G, 15A) was second.

Kane is currently eighth in the NHL in points this season with 33. The Buffalo, New York native’s 15-game point streak is the third-longest of his career. Kane’s career-best point streak of 26 games occurred back in 2016, and last season he tallied a point in 20 consecutive games to help the Blackhawks remain in playoff contention.

The Blackhawks will be limited to 11 skaters and six defensemen against the defending Stanley Cup champion St. Louis Blues on Monday night, so expect Kane to receive plenty of ice time for a chance to extend his point streak to 16 games.