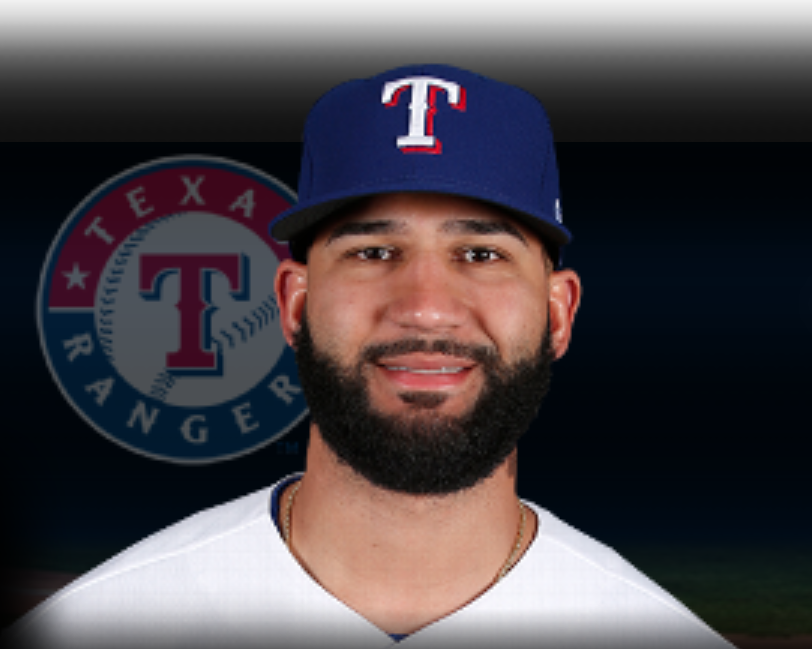 Late Tuesday night, the Chicago White Sox acquired outfielder Nomar Mazara from the Texas Rangers in return for prospect Steele Walker. Mazara has hit 20 home runs in three of his four seasons in the majors. The move was met with a skeptical reaction from both the media and the fan base given that there are still more talented free-agent outfielders available. The trade epitomizes the White Sox’s front office reluctance to make a big splash.

Mazara is not a bad player but is seen more as a prospect that has yet to live up to his potential. A few years ago, he was an “untouchable” player for the Rangers, only for them to part with him now for a mid-level prospect. The White Sox are hoping that he will live up to his potential and improve on his standard numbers. Mazara is coming off his best season as he hit .268 and slugged .469. The problem Sox fans have though is that it seems the team made this move to just fill the hole rather than make an important “impact” move.

Two of the top-tier free agent outfielders are still on the market with Marcell Ozuna and Nicholas Castellanos. Both have had multiple seasons of 25 home runs or more along with slugging percentages over .500.
Castellanos is familiar with Chicago as he hit 16 home runs in just 51 games with the Cubs last season. Ozuna is a two-time All-Star and has won a gold glove award also.

Fans are yearning for the team to make an impact move as they see the potential for the team to compete in 2020. The front office has made several unfortunate moves similar to the Mazara trade in the last few years alone. Last season, with All-Star pitchers such as Dallas Keuchel and Patrick Corbin available, the team chose to sign pitcher Ervin Santana instead. Santana was released by the team after just three starts.

Another former prospect that was let go by a team that the White Sox felt compelled to pick up was first baseman, A.J. Reed. When Chicago began its rebuild in 2016, the Houston Astros were one of the teams rumored as a potential suitor for Chris Sale with Reed apart of a potential return package. After playing in a combined three games in 2017 and 2018, he was let go by the Astros last season and signed by the White Sox. Reed hit just one home run and hit .136 in 14 games before being released.

It is these signings that have Chicago fans fearful of the Mazara trade that was made. Their fear is that the front office will use the move as a simple fix rather than make an aggressive move. General manager Rick Hahn doesn’t need to make an impact move for a talent purpose, but for a cultural shift. Hahn and the front office have yet to make a free agent signing or trade for multiple elite veterans that demonstrates the organization’s commitment to contend.

With prominent free agents still available and teams looking to make trades, other teams are passing the White Sox in making important moves. The Yankees signed Gerrit Cole to the richest deal ever for a pitcher while the Angels signed third baseman Anthony Rendon to a seven-year $245 million dollar deal Wednesday night. It is moves like these ones that show fans that their teams are ready to compete, unfortunately for Chicago fans, it is the same type of moves they are used to.