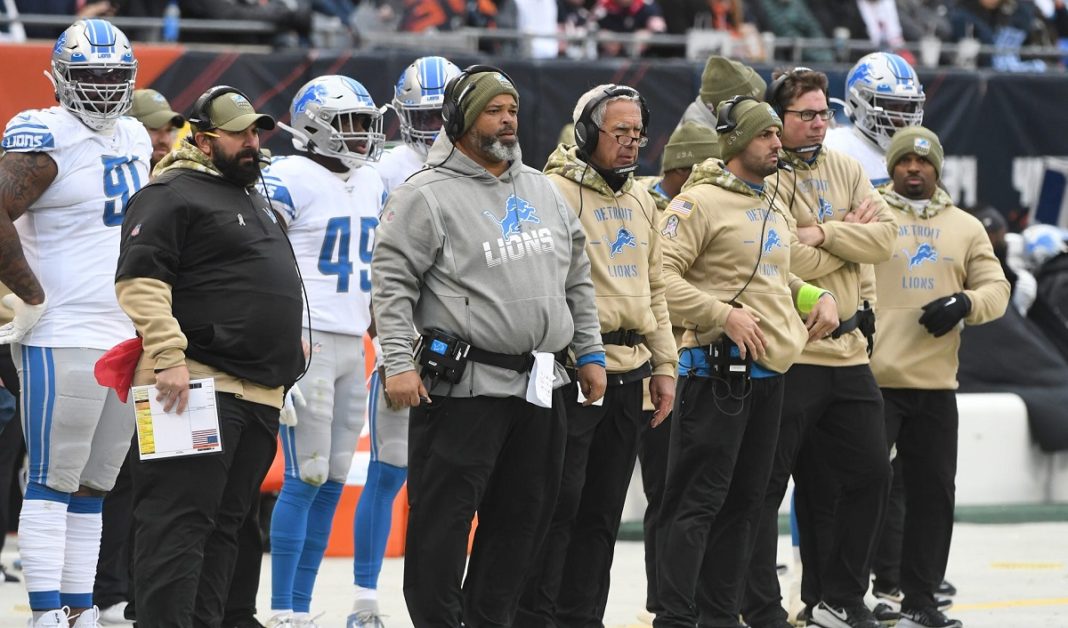 The Detroit Lions did everything they could to throw the Chicago Bears off as to what they had planned at quarterback for their November 10th game at Soldier Field. It turns outs they did too much. Matthew Stafford was ruled inactive 90 minutes before the game. This despite clear indications that the starter was not going to play due to fractures in his lower back. For failing to update his status sooner, several members of the organizations were fined.

The team itself lost a cool $75,000 for the incident while head coach Matt Patricia lost $25,000 and GM Bob Quinn lost $10,000. So in addition to losing the game that they actually had chances to win, they also lost a ton of pocket money for trying to cheat the Bears as well. Too bad the NFL didn’t dock the pay of wide receiver Kenny Golladay as well for getting tricky by moving the ball ahead a couple of yards after a catch in the final seconds of the game.

The Detroit Lions tactic was almost worth it. Almost

All things considered, the maneuver by Detroit nearly worked. By holding off on the Stafford report, the Lions were able to keep the Bears in the dark until the last possible second about Stafford. This allowed them to basically hatch backup Jeff Driskel on them as a surprise. It had an effect. Driskel managed to throw for 269 yards, run for 37 and scored two touchdowns in a near-upset. The defense was just able to keep it from getting out of hand before closing the door in the 4th quarter.

Perhaps it might not have been as bad had they known of Stafford’s actual status a little sooner. Hence the fines.