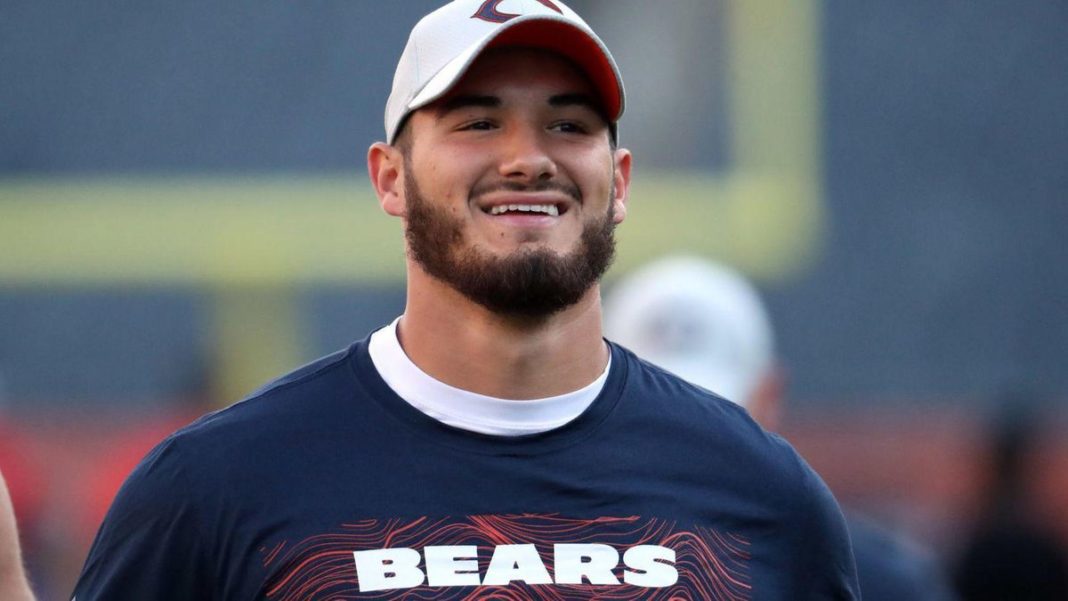 Mitch Trubisky stated recently that he’s having a problem dealing with the outside criticism of himself and his Chicago Bears teammates. So much so that he’s hoped to get a lot of the TVs in Halas Hall turned off so he doesn’t have to hear about it. It’s mostly meant to follow head coach Matt Nagy’s idea to tune out the noise and keep the earmuffs on. However, some have taken it as an admission that he can’t handle the rigors of being a starting quarterback in the NFL.

It is equal parts brilliant, hilarious, and downright masterful in its troll work.

Mitch Trubisky likely just made things worse for himself

The truth is Trubisky didn’t do himself any favors with his comments regarding the outside criticism. It just stirred his critics up that much more to have fun at his expense. It wouldn’t be a surprise if something high up at CamSoda is actually a big Bears fan and decided to use his platform to mercilessly jab the young quarterback. Such is the reality of where this team has fallen in the past few months.

At this point, Chicago might as well have fun with it because things don’t seem like they’re about to get better anytime soon. Finding ways to have a laugh now and then isn’t such a bad thing, even if it’s at Trubisky’s expense.