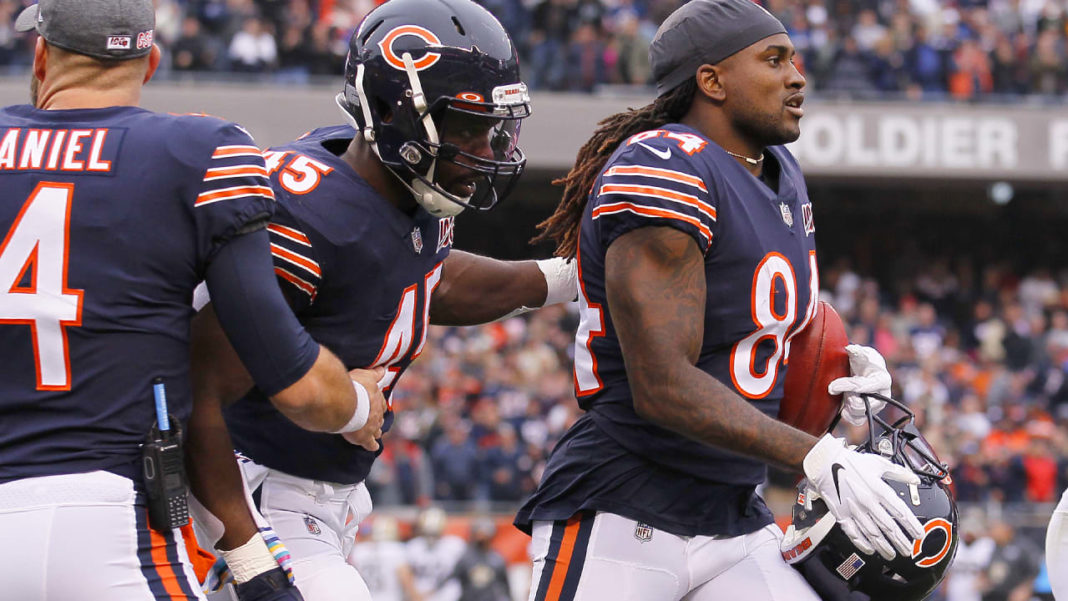 Most of the focus lately for the Chicago Bears has been on the offense. No surprise since they’re clearly the phase of the team that is holding everything back. To date, they rank 29th in total yards and 27th in points scored. Not ideal. The defense has done what it can to keep things afloat but with the turnovers not coming and Akiem Hicks being hurt, it’s proven too difficult for them to do it all alone. That said, not enough people are talking about the Bears special teams.

Rest assured, the unit has had its hiccups the past few weeks. Eddy Pineiro missed two big kicks against the Chargers and the Saints managed to block a punt. However, over the course of the entire year, they’ve been quietly effective. Pineiro has connected on 12-of-15 field goals and all 14 of his extra points. A substantial improvement from Cody Parkey last year. Cordarrelle Patterson is averaging 30.1 yards per kick return. Tarik Cohen is averaging 11.3 yards per punt return. Pat O’Donnell is averaging 46 yards per punt. The coverage units have also been good.

Football Outsiders, one of the most respected analytics websites out there, rank the Bears as the 2nd-best special teams unit in the NFL. A huge amount of credit for this must go to coordinator Chris Tabor who has instituted a system that is yielding major results.

Brad Biggs of the Chicago Tribune caught up with the third phase recently and it was here he learned that Tabor found a creative way to get more out of his players: pit them against each other. Not physically of course but in a legitimate competition involving points scored and everything.

“Inside the building, the returning special-teams players wanted to know one thing: Who won coordinator Chris Tabor’s point-production system?

There was a tight race entering the wild-card-round playoff game against the Eagles. Tabor’s detailed system, which adds or subtracts points for just about everything imaginable — tackles, key blocks, knockdowns, penalties drawn, penalties committed — hadn’t been finalized when players left in January.

Sitting in the front of the meeting room the first time they gathered was a framed jersey for rookie linebacker Joel Iyiegbuniwe with a plaque detailing his standing as the top points earner.”

It would seem the desire to win that jersey has become a major source of pride for the primary Bears special teamers. Tabor has long had a reputation for his detailed approach to his craft and this is a perfect example. He uses all of that data he collects not only to coach the players up, but also motivate them to be better. For all the grief he gets for the unit’s mistakes, it is clear he has done a strong job this season.