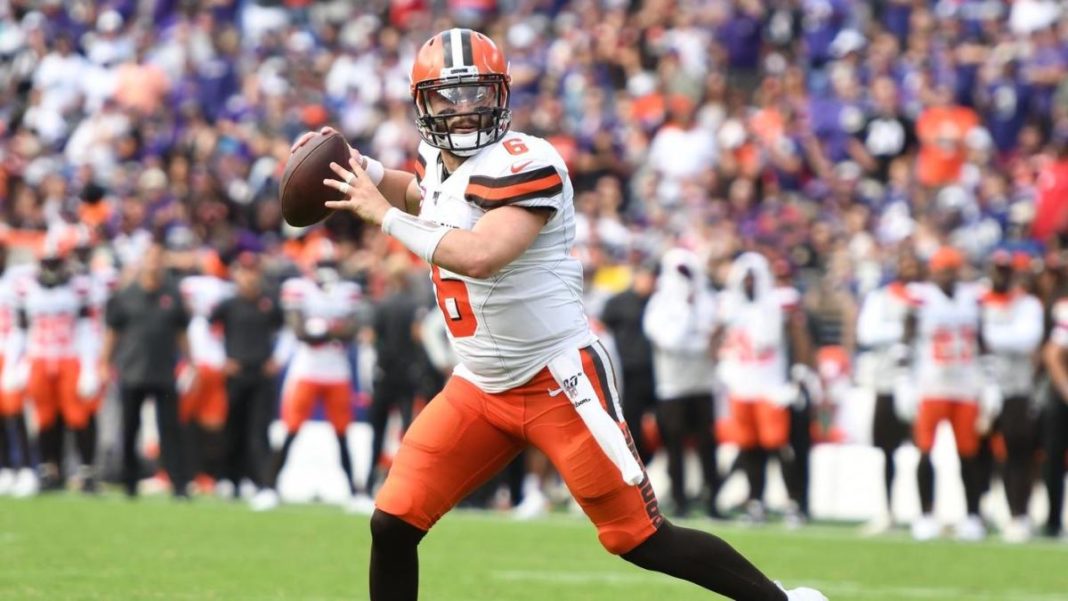 Right now Chicago Bears fans are embroiled in a furious chicken-or-egg debate. Who is more responsible for the offense’s woes? Is it quarterback Mitch Trubisky or is it head coach Matt Nagy? Those who say Trubisky believe it’s his woeful inability to read defenses or process the field fast enough to find open guys. Those who say Nagy believe it’s his inability to adjust the scheme to the talents of his players and being stubborn about running the football enough.

Certainly the coach has been under fire lately for his perceived system flaws, love for gimmicky plays, and apparent lack of situational awareness. However, it’s hard to say if all of that is justified because the quarterback looks so overwhelmed. This is why many would prefer to see how things look with a different guy under center. Even one most would consider average because there’s a strong sentiment that Nagy might be viewed differently.

Zach Shomler, a former college QB who hosts the “Strong Opinion Sports” podcast made a fascinating point about this subject.

“It’s really funny when you compare the Chicago Bears and the Cleveland Browns. I think they have opposite problems. In my opinion, the Browns have a coaching issue and the Bears have a quarterback issue…If you paired the Chicago Bears head coach Matt Nagy with the Cleveland Browns quarterback Baker Mayfield, I believe that would be a successful pairing, I really do…

…You know Matt Nagy, the head coach in Chicago is dialing up fantastic play calls and his quarterback Mitchell Trubisky just misses all the time. He either misses guys who are wide open or he doesn’t understand the matchup. He doesn’t see guys who are wide open. It’s horrendous and it’s really hard to watch.

I really believe Matt Nagy is a good head coach. Here’s the thing, if you give a really good chef rotten meat? There’s nothing they can do.”

Mayfield certainly isn’t the most popular guy lately given his standoffish attitude with the media. However, he’s proven one thing. The kid doesn’t lack confidence and isn’t afraid to take chances. He’ll keep chucking that rock. The problem is he’s trapped in a bad system under Freddie Kitchens who continues to struggle to get guys open and lacks overall creativity. As a result, Mayfield is throwing a lot of interceptions (12 in eight games).

Obviously the Bears aren’t getting him to solve their issue, but the point is an interesting one. Nagy may have committed himself to Trubisky as his quarterback last year when he accepted the Bears job. However, it’s vital to remember that the 25-year old technically wasn’t his choice. Would the team have picked somebody different if he’d been in charge a year prior to that? We’ll never know. One thing is for sure. People can’t say for certain Nagy is the problem until he tries to make a go of it with a new QB.