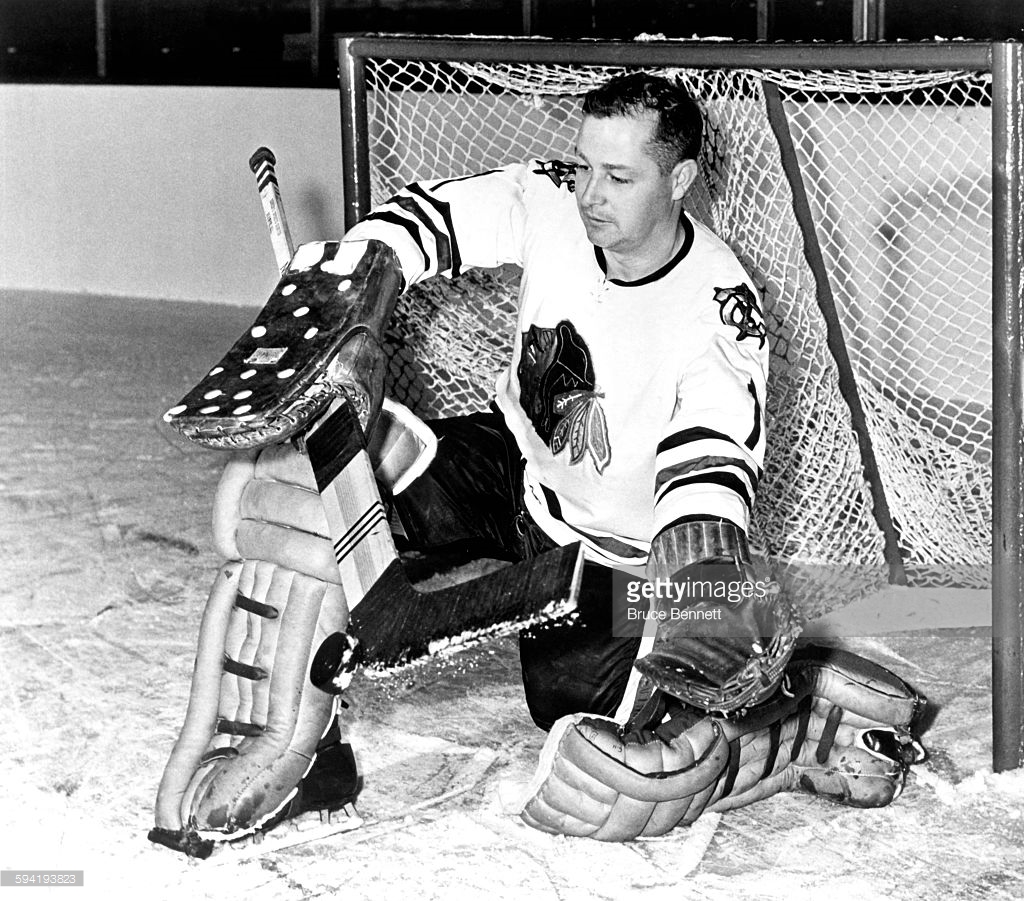 Scott Darling gets a new set of pads more often than any goalie in hockey. We should have expected a well thought out look like this for him. It’s hard to say if he’s going for a Glenn Hall look, since he played for the Blues as well as the Hawks, or Tony Esposito with his number on the waffleboard blocker. It doesn’t matter because he is going to look fantastic in Busch Stadium.